6 of the Best Series to Watch this Autumn

Each year, I welcome the first signs of Autumn with open arms. After all, what’s not to like about it? It promotes everything I love: cosy nights watching series, thick socks and cups of tea. With Autumn also comes an abundance of new series, as well as an opportunity to catch up on ones you may have missed during summer.

So far, I’ve been really impressed by some of the series I’ve recently started watching. I’m a HUGE fan of a new thriller/ drama called YOU, which is based on one of my favourite books by Caroline Kepnes. I’m also really enjoying the latest season of the Sinner, although I must admit, I did prefer the first season. There are so many great series at the moment I thought I’d share some of my favourites with you. So, here are (what I believe to be) the best series to watch this Autumn.]

As I mentioned above, this highly addictive series is based on a book I loved entitled, You, by Caroline Kepnes. What’s unusual about the series/ book is that it’s narrated by the incredibly obsessive stalker, not the victim. He’s frightening yet somehow charming, and proves just how easy it is to stalk someone in our current digital age with everyone’s lives so easily traceable on social media. The series has been well cast, with none other than, Penn Badgley (aka Gossip Girl’s Dan Humphrey) starring as, Joe, the crazed stalker. Even Shay Mitchell from Pretty Little Liars make a few appearances as the victim’s best friend. This is a series I can’t recommend enough. If you love a good thriller, you’ll love this!

A documentary that delves into the twisted and unconventional world of Dark Tourism. New Zealand journalist, David Farrier travels across the globe to unique destinations characterised by death, disaster and general darkness. He seeks to understand why so-called “dark tourists” choose to vacation in such places. Although many have critiqued this documentary series as “unethical”, I found it to be extremely fascinating and a good watch.

This series was just released so I’ve only had time to watch a few episodes (I’m also watching it with my husband so I can’t skip ahead unfortunately). Anyway, I’m already hooked. I struggled to really understand what was going on at the start. However, toward the end of the third episode, everything starts to make sense. It’s a quirky series and I’m not quite sure what to expect from future episodes, but I look forward to watching them.

The Great British Bake Off, season 9

Many of you would probably assume I’m a big fan of Le Meilleur Patissier (the French version of Bake-Off), seeing as I won it in 2016, but truth be told, I prefer the original English version. It’s such a funny show and has me giggling through every episode. This season, they’ve amped-up the challenges and the bakers are putting up some impressive creations. I already have a few favourites among them and can’t wait to see who wins.

I was so impressed by this French drama/thriller. Firstly, the characters are extremely well developed. The story line, which delves into a case of missing girl in a small French town, is gripping and full of twists and turns. I really hope they release a second season because it’s left me wanting more.

While the cast and plot of season 2 is quite different from the first, one thing remains the same: there’s no question of who committed the crime. Just like season 1, a murderous act takes place in the first scene and the culprit is clear. What this series is great at is delving into why it occurred. It’s never what you think and has you guessing until the end.

If you’ve recently been hooked on a series, please let me know! I’m always on the lookout for something new! 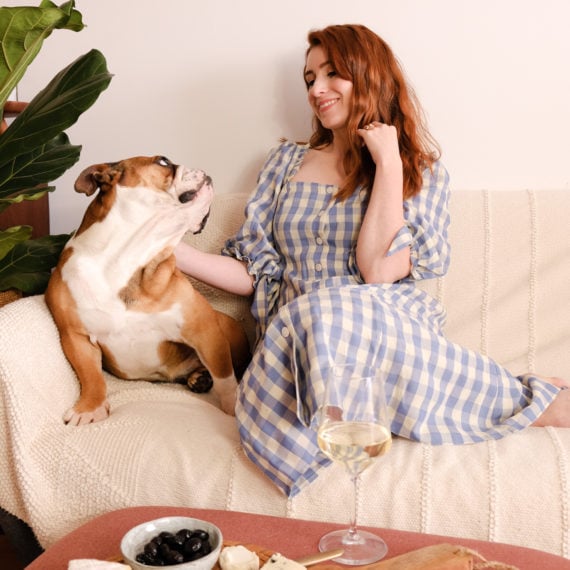 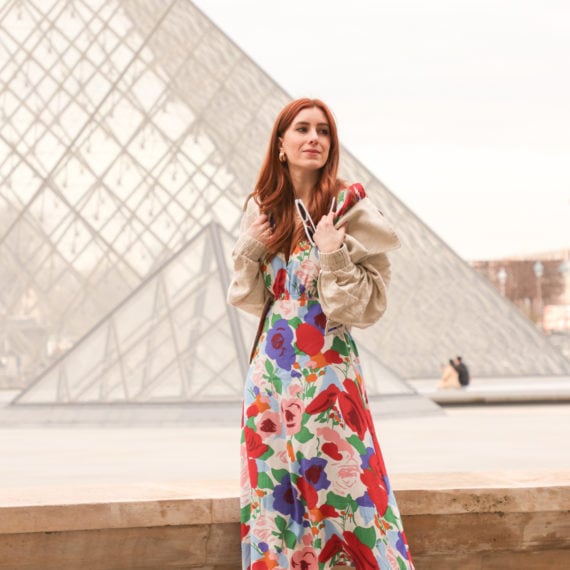 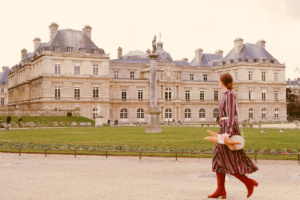 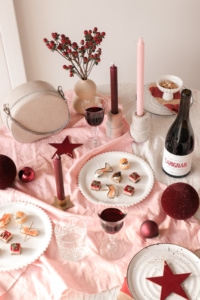